Many of the early 2014 deliveries and especially the higher mileage cars have begun to experience a problem with incorrect state of charge values. It's causing considerable issues especially for REx owners. Here's a rundown of the problem and what you should do: 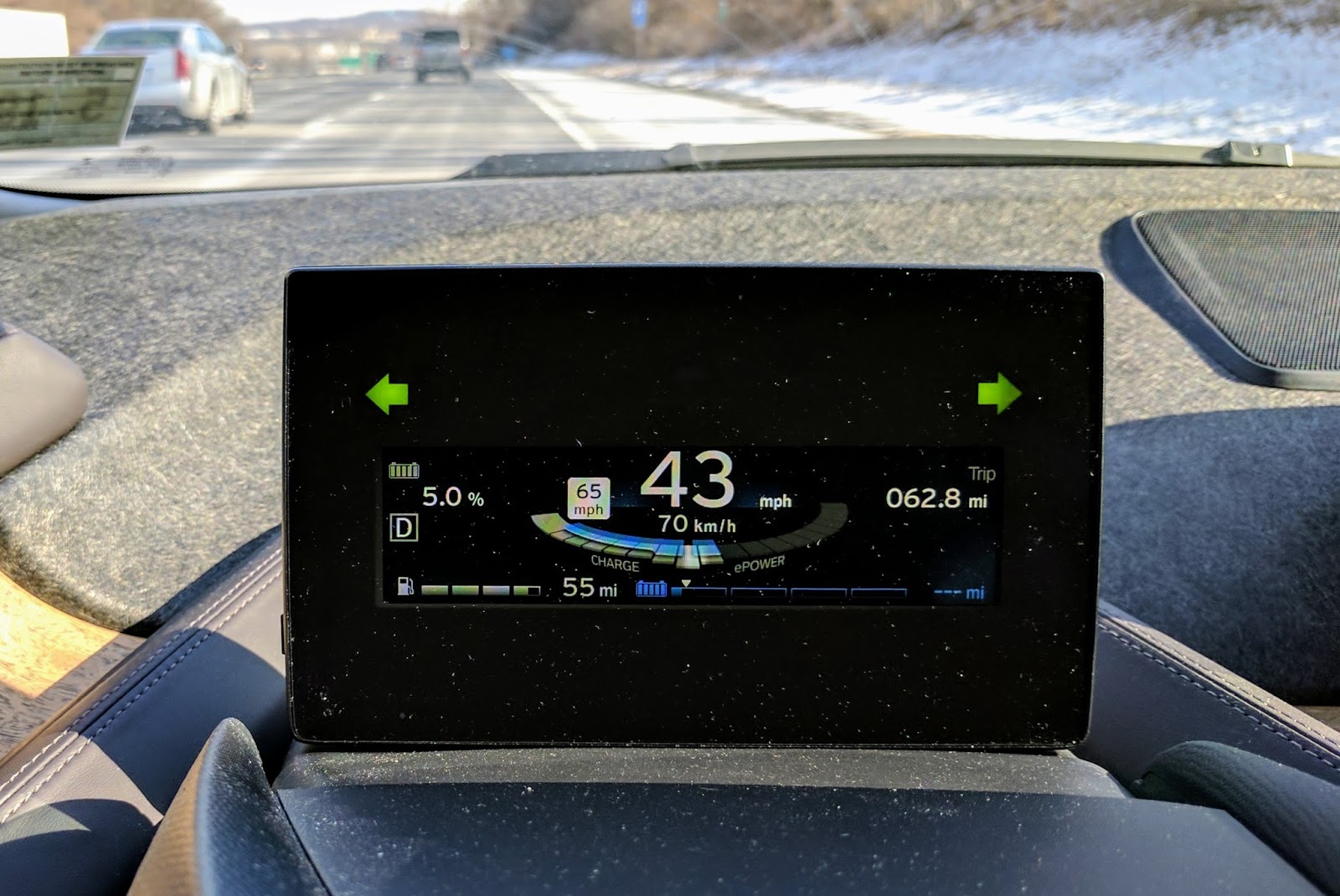 Thanks for summarizing this issue that has been reported by several i3 owners but whose cause was not fully understood.

In 2016 when I received a letter from BMW asking me to have our 2014 i3 BEV's software updated, I thought it was odd since I had never received such a letter in the past. Maybe that letter was sent because of this battery pack charge level measurement bug. The scheduled 2-year service was due in November, 2016, so I took our i3 to our BMW dealer. Its software was updated to I001-16-07-506. From your article, it seems that this software version didn't fix the bug. By the time we return to where our i3 is in storage in ~5 months, I would think that an IRAP session would not be necessary because the standard software available at that time would include the fix. I certainly hope so because I don't want to have to worry about running out of charge on the few occasions when I need to discharge below 5% to reach my destination. We'll see …
Aloha,
Art
2014 BMW i3 Arravani Grey, Giga World, Tech + Driving Assist, Parking Assist, DC Fast Charging, JuiceBox EVSE

MikeS wrote:Thanks Tom, great summary. I will check mine asap! How can we check what software issue the car has?

I'm not sure you can. I see you're in the UK so I don't know how BMW is handling this issue there, but if you have a 2014 with a decent amount of mileage (over 25k or so), then I'd recommend you look into it.

MikeS wrote:How can we check what software issue the car has?

Insert a USB thumb drive into your i3's USB port and back up your driver profiles (an iDrive command). Open the resulting text file in your favorite text editor and look for the following line near the top of the file:

In this example, the software was released in 07/2016. The final 3 digits seem to vary among i3's, but I don't know their meaning.
Aloha,
Art
2014 BMW i3 Arravani Grey, Giga World, Tech + Driving Assist, Parking Assist, DC Fast Charging, JuiceBox EVSE

Is it advisable not to allow the REx to engage by keeping the battery charge high enough and allowing maintenance cycles to run as and when they do to clean fuel system? Will the fuel still get stale and cause other problems as it won't be used up in six months or so? Any ideas.
Richard

I think the REx will go into a maintenance cycle more often than once every 6-months. What seems to be one issue with the REx is moisture getting into some of the connectors. Heat while running can help, so with that in mind, it might be wise to actually let the thing run once in awhile. If you never use it, was it a wise decision to buy that version?

Return to “News and Main BMW i3 Forum Discussions”